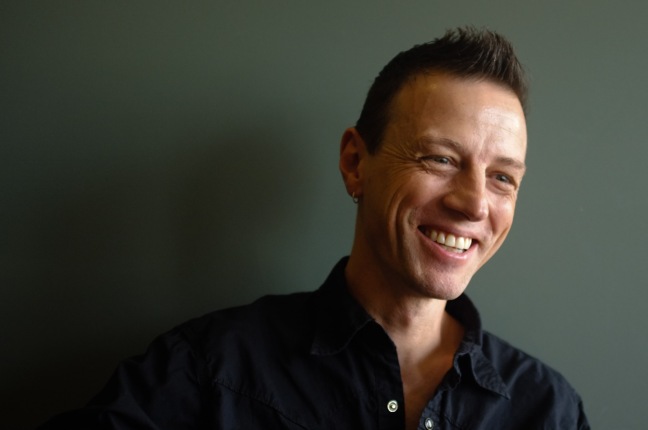 There’s this troubling question I’ve been getting since my second book came out. Maybe I should have seen it coming, but my first book, which is stories and not a novel, came out with a small press and didn’t get the fanfare. There were no interviews or Q&As at reading events. So I was caught unprepared the first time someone asked, “When did you know you wanted to be a writer?”

The problem is, the answer: I was an adult. Out of college and working at an advertising agency. I’d been catching up on all the reading I should have done in high school or college since I was a business major, and after I finished reading Catcher in the Rye, the first book I’d ever read in its entirety in one day, I closed it and said, “I could’ve written that.” Embarrassing. But, it made me want to write.

I wish the question I’d get is, “When did you think you had a shot at becoming a real writer?” That’s the one I want to talk about.

As a copywriter, I was already getting paid to write clever things, so I thought of myself as a real writer of some kind. I’d heard of M.F.A. programs and assumed I could just pop into one and then sign my three-book deal. Fortunately, no M.F.A. programs let me in the first time I tried. The next year, with a sense that maybe there was even more to know that I didn’t know, I applied to some M.A. programs that had creative writing tracks and ended up at the one school willing to take a chance on me, Kansas State. There was culture shock and flatness-as-a-landscape-feature shock. But there was also incredibly-nice-people shock and good-bands-coming-to-clubs-where-I-could-actually-be-within-100-feet-of-them shock. But more than anything, there was the shock that being a clever writer wasn’t worth too much when books, the best books, are written by smart writers. Writers who read, who know their literary lineage, who aren’t afraid to read and write outside their comfort zone—all lessons my professors at K-State consistently and patiently imparted upon me.

And here’s the answer to that preferred question: A few years after K-State, while working on a story for workshop in my M.F.A. program at Arizona State, I started writing dialogue the way Melville does mid-way or so through Moby Dick, a book that almost swallowed me whole in my Nineteenth Century American Lit course at K-State. I swore that book off for eternity, yet here I was, not choosing to invoke a lesson I’d learned from it but feeling it in the moment, knowing it was the right choice for my story. I’d not have gotten to that place on my own, and even though I was still a few years away from publishing that story and then a first book, I knew at that moment that I was a writer.

— R. Dean Johnson (M.A. ’97) is the author of the story collection Delicate Men, the creative nonfiction chapbook Something L.A., and Californium: A Novel of Punk Rock, Growing Up, and Other Dangerous Things. 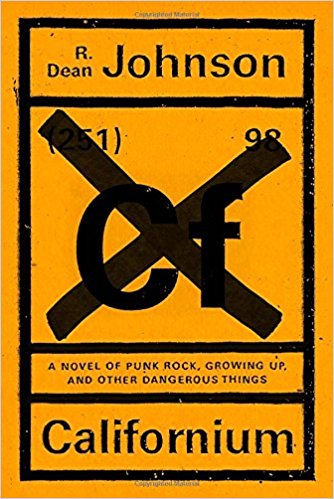