Another Super Bowl has come and gone, and we’re pretty sure the “Dirty Dancing” ad won?

We’re just kidding, Eagles fans! We know all about the actual game. Despite those “sportsball” jokes you see spinning around some English departments, the words of literature and the world of sports come together more often than you think. In fact, here—in one former sports reporter’s opinion—are the top three literary sports novels. 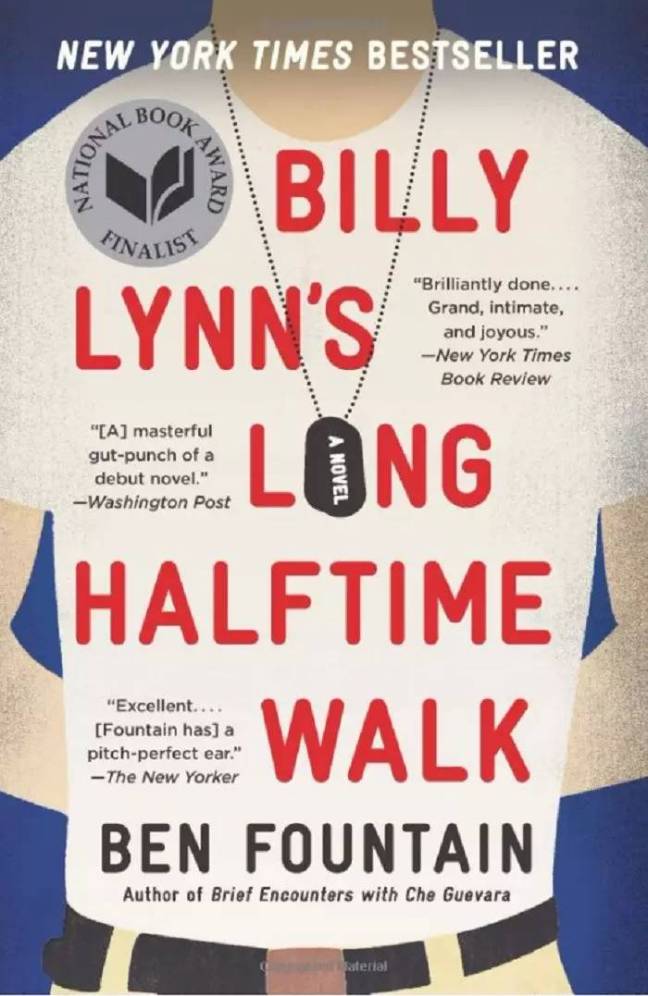 Football—Billy Lynn’s Long Halftime Walk: This book is also about war and commercialism and artificially inflated stories and camaraderie, but a Thanksgiving football game featuring “America’s team” — the Dallas Cowboys — provides the beat to this book’s heart.

Baseball—Bang the Drum Slowly: This book is often overshadowed by its movie version starring Robert De Niro, but this novel (the second in a four-book series by Mark Harris) stands strong on its own. It still has its fastball more than 60 years after its initial release; here’s its killer last line: “From here on in I rag nobody.”

Basketball—Under the Frog: Tibor Fischer’s debut novel takes readers barnstorming into the comedic world of post-WWII Hungarian basketball and then into the anguish of the 1956 uprising. It’s both funny and touching, and Fischer has the inside position on the whole story: His parents both played professional basketball in Hungary before they fled the country in ’56. Fischer’s book, of course, is the big underdog here, but it deserves to be better known.