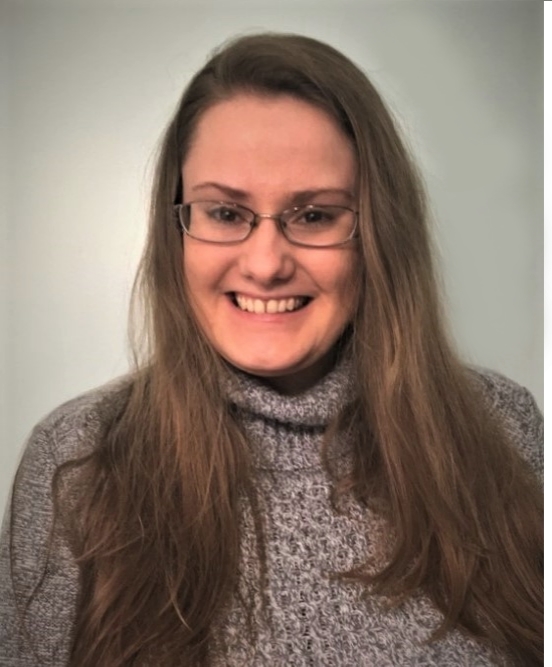 As a person, I spend most of my time watching way too much television and reading way too much fanfiction. As a scholar…I do pretty much the exact same thing. Most of my research centers around how young people (and particularly young people with marginalized identities) are represented in YA literature and on television, as well as how actual young people respond to those representations through their fan activity. What stories are we telling teenagers and young adults about being queer? Being a person of color? Having a disability? How are teenagers and young adults consuming, interpreting, responding to, disrupting, and revising those stories? These kinds of questions have led me to my Master’s project, which looks at two superhero television shows: Supergirl and Marvel’s Agents of S.H.I.E.L.D. Both shows attempted last spring to connect their plots to current political events, specifically the 2016 presidential election and the rise of the alt-right, by using marginalized groups within the show as representative of real-life marginalized communities. For Supergirl, this means sending messages about immigration through extraterrestrial “alien immigrant” characters; for Agents of S.H.I.E.L.D., it means constructing a virtual reality where superpowered “Inhumans” are treated as dangerous terrorists. My argument is that Agents of S.H.I.E.L.D. uses their metaphors and parallels more effectively than Supergirl because they aren’t afraid to show that oppression doesn’t just come from a couple of racist people—it comes from the whole system, which can include both the government and “nice people,” even people we may love. If we want to build a better future, we have to be willing to acknowledge the ugly parts of today’s society, even if it means holding our friends—or our superheroes—accountable.