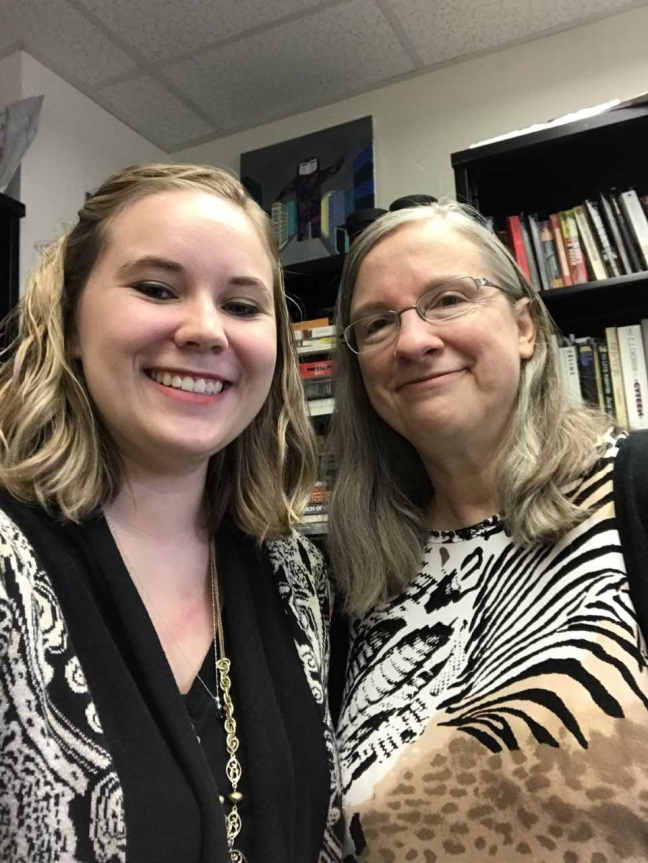 The success of The Hunger Games and the Divergent series has led to the publication of many other young adult dystopian novels. While fictional dystopian societies can inspire movements for political change, such as the use of the iconic red handmaid’s uniform from The Handmaid’s Tale in recent marches for women’s rights, sometimes these books unintentionally reinforce the structures they try to critique. My master’s project focuses on Ally Condie’s Matched trilogy. In it, Cassia (the protagonist) uses her romantic relationships to rebel against how Society controls relationships. However, despite the fact that the text tries to critique the structures of agency (power) and choice, the way the trilogy alludes to sex without actually talking about sex actually reinforces the patriarchy and heteronormativity. The way the trilogy’s social critiques are undermined helps illustrate how current attempts at social change are often undermined by existing social hierarchies.